Gastrointestinal cancer refers to malignant conditions of the GI tract and accessory organs of digestion including the esophagus, liver, biliary system, pancreas, small intestine, large intestine, rectum, and anus. Symptoms refer to the infected organ and can involve obstruction, irregular bleeding, or other complications related to it.

Diagnosis also includes endoscopy, followed by a biopsy of suspicious tissue. Treatment depends on the location of the tumor as well as the type of cancer cell and whether it has penetrated or spread to other tissues.

Around 27,510 new cases of gastric cancer are diagnosed each year. The average age at diagnosis is 68 years and is more common in males than females. The occurrence of stomach cancer has declined significantly since the 1930s.

How is stomach cancer treated?

At present, all curative therapies for gastric cancer require surgery. In order to overcome this, radiation therapy and chemotherapy are prescribed for several patients.

According to the World Health Organization, the number of cases of stomach cancer would rise from 1.03 million in 2018 to 1.24 million in 2025. 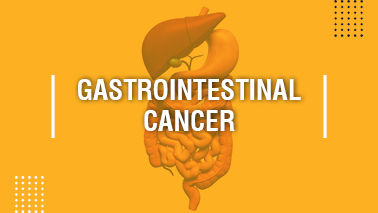