Gastrointestinal pathology is the subspecialty of surgical pathology that deals with the diagnosis and classification of non-neoplastic and neoplastic diseases of the digestive tract and accessory organs, such as the liver and pancreas. 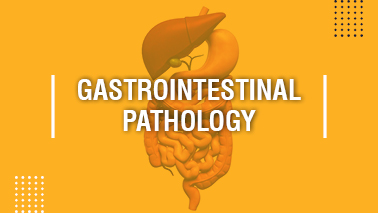